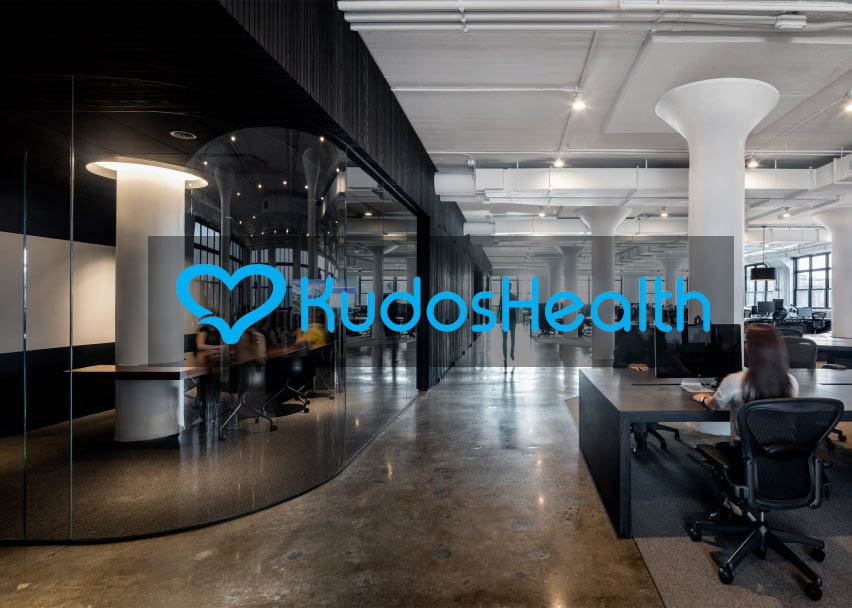 We at KudosHealth are currently recording information using the following fitness tracking systems: Fitbit, Strava, Run Keeper and Google Fit. Each of these systems has different specialties but the Fitbit also uses an actual tracker apart from the mobile app and has become the most popular fitness tracker brand globally. The majority of these Fitbit devices can accurately measure walking, running and heart rate but the more robust models can be used in water and can track your activity while you’re swimming. This is the only method of accurately recording your swimming activity but you do not need a fitness tracker to make the most of Kudos Health as the other three systems we use to record activity are all free mobile apps. Fitbit, Strava, Run keeper and Google Fit are all free apps. Google Fit is the only app out of the four systems that it not compatible with both ISO and Android software as it is specifically designed for Android phones.

The important thing to remember with each of these apps and the KudosHealth platform is that they rely on your phones accelerometer and/or GPS system to provide information. The information provided by your phone is the same for all apps and if you are experiencing problems with these apps the majority of the time it is due to incompatible software which can usually be fixed with a software update.

Exercises that can be conducted to earn Kudos points are running, walking, cycling and swimming. The more accurately recorded exercises are walking and running as the pedometers on most mobiles are quiet accurate whereas the cycling is relying on GPS and the Fitbit devices use arm movement which can have problems recording different swimming strokes. We typically don’t recommend resistance training exercises such as weight training because we focus more on cardiovascular and aerobic health. Aerobic fitness is easier to record and is more beneficial in improving general fitness and preventing disease. However if you own a gym membership you can still make good use out of it by using the treadmills any other aerobic machines, stationary bikes – however are not always recommended, as the GPS or accelerometer won’t work for a stationary exercise machine.

If you prefer running outside that’s OK, but always try and avoid running on roads or hard surfaces – as the impact of this activity has been studied and has been found to weaken joints and has been linked to the increased onset of arthritis. The best places to run are on soft ground such as grass or sand; so take advantages of whatever beaches or green areas that is in your area.